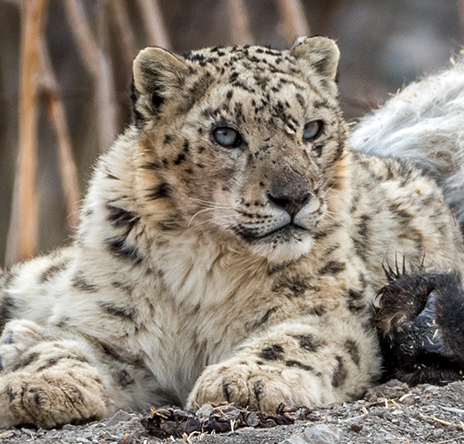 Ladakh which is part of Jammu & Kashmir is home to exceptional wildlife. This diversity is a result of the unique landscape and the weather conditions in the region. The fauna of Ladakh has much in common with that of Central Asia in general and that of the Tibetan Plateau in particular.

Exceptions to this are the birds, many of which migrate from the warmer parts of India to spend the summer in Ladakh. For such an arid area, Ladakh has a great diversity of birds — a total of 225 species have been recorded. Many species of finches, robins, redstarts and the hoopoe are common in summer. The brown-headed gull is seen in summer on the river Indus and on some lakes of the Changthang. Resident water-birds include the brahminy duck and the bar-headed goose. The black-necked crane, a rare species found scattered in the Tibetan plateau, is also found in parts of Ladakh. Other birds include the raven, Eurasian magpie, red-billed chough, Tibetan snowcock, and chukar. The lammergeier and the golden eagle are common raptors here.

Some key mammals to look out for in the region are the snow leopard, brown bear, Tibetan wolf, Eurasian lynx, weasels, Tibetan fox, ibex, blue sheep and yak to name a few. 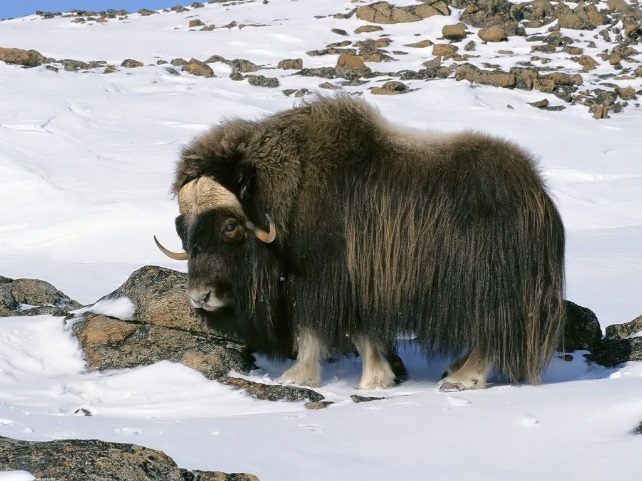 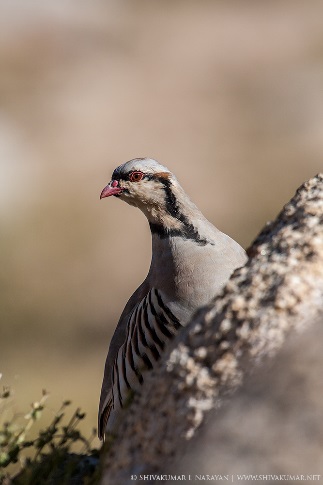 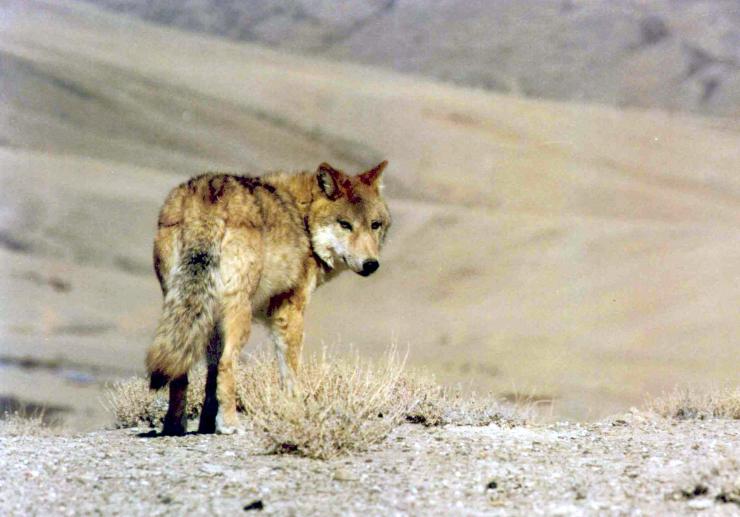 : Continue acclimatization | Birding around the Indus | night stay around Leh

: trek back to road head at Jinchen & drive back to Leh

: Fly back to Delhi 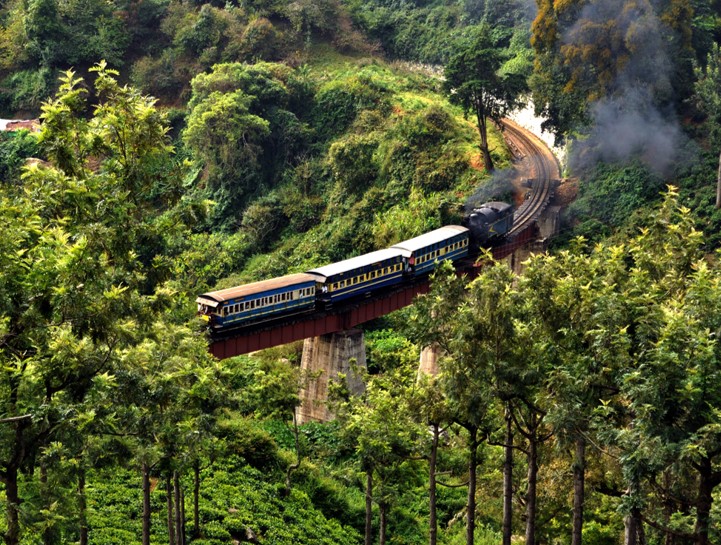 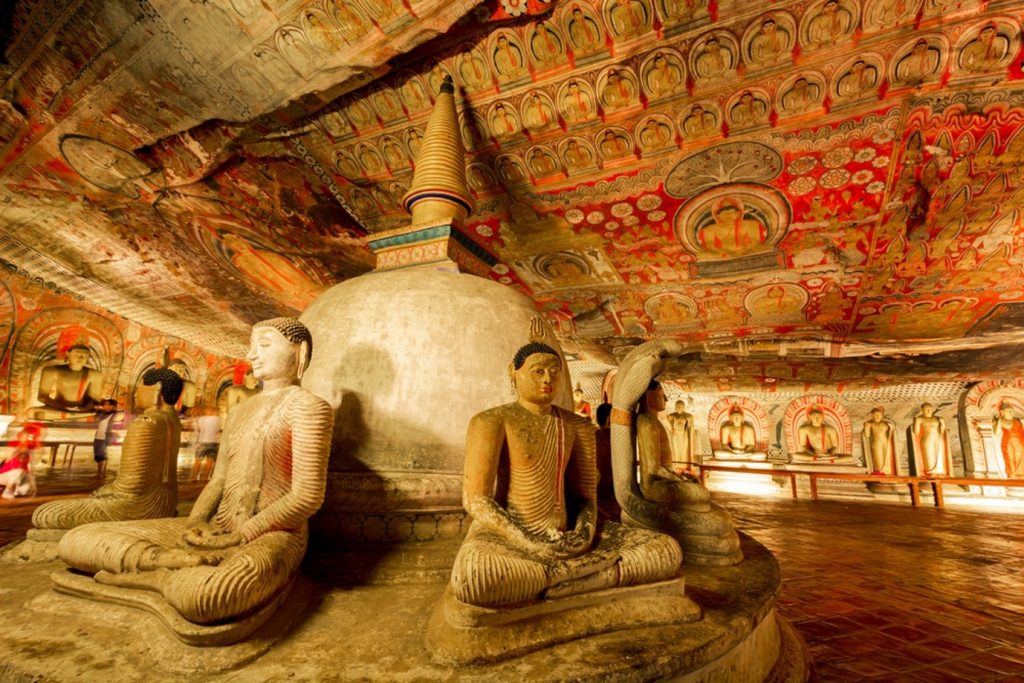