The Remarkable Yet Unknown Species of India – The Ganges Shark 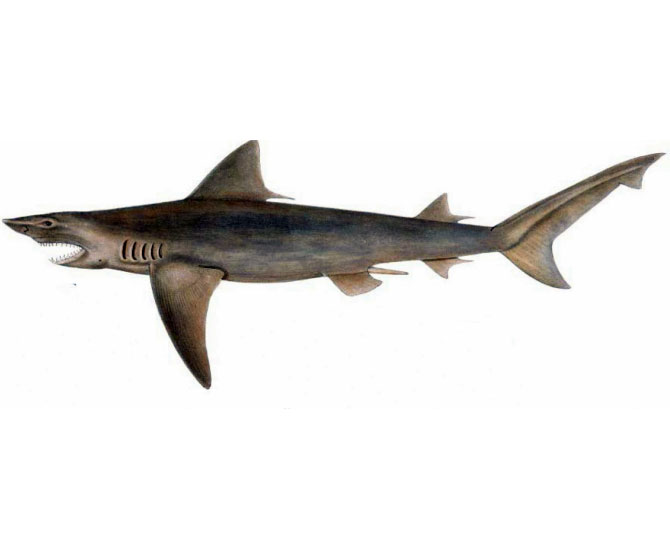 Many of us who know sharks largely know them from the various movies that have been made on them be it the “Jaws” series or “Deep Blue Sea”. A lot of us often feel the fear of coming across one of these predators of the oceans when we go snorkelling or swimming in the sea, but not many realize that there are sharks lurking in our rivers as well. In fact, there are very few who are aware of this fact. Of the 440 species of sharks known to man there are only 6 species that are known as “River Sharks” or are of the “Glyphis” genus. India with its ever surprising bio-diversity is home of an endemic river shark known as “The Ganges Shark”.

The Ganges shark inhabits the River Hoogly in West Bengal, as well as the rivers Ganges, Brahmaputra, Mahanadi in the states of Bihar, Assam and Orissa. While some of the other river sharks are also known to inhabit saltwater, the Ganges shark is only found in rivers and possibly estuaries, with no confirmed records from oceans or seas. It is amongst the 20 most threatened shark species and is listed as a Critically Endangered species in the IUCN Redlist.

Ganges sharks are extremely rare species known from only three museum specimens, all collected in the 19th century from fresh water in the lower reaches of the Ganges-Hooghly river system. There were no records between 1867 until 1996, although 1996 records have not been confirmed as Ganges shark. Ganges shark was lastly reported in 2001 from the upstream of the mouth of Hooghly River at Mahishadal in West Bengal.

Although very little is known about it, the Ganges shark has a grey to brownish colouration without any discernible pattern or markings. It is stocky with a short, broadly rounded snout and a small wide spaced nostril. The eyes are small and dark. Ganges shark has broad, serrated upper teeth. Cusps of lower teeth protrude prominently when mouth is closed. The small eyes and teeth of Ganges shark suggest that they are primarily fish-eaters that have adapted to hunting in turbid water of rivers and estuaries. The eyes of Ganges shark are tilted upward rather than laterally or ventrally as in most requiem sharks indicating that this species may swim along the bottom and scan the water above it for potential prey back-lit by the sun.

The Remarkable Yet Unknown Species of India – The Slow Loris 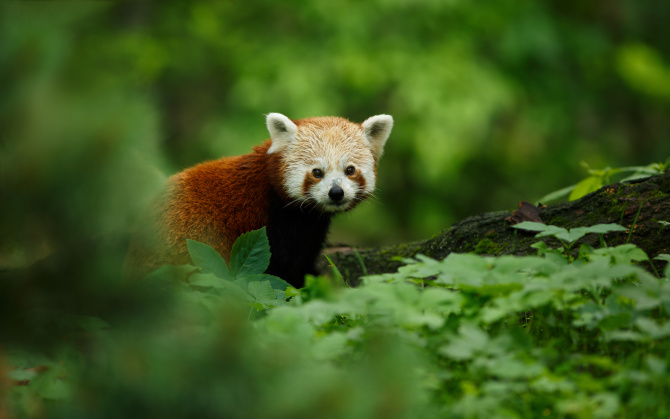 The Remarkable Yet Unknown Species of India – The Red Panda